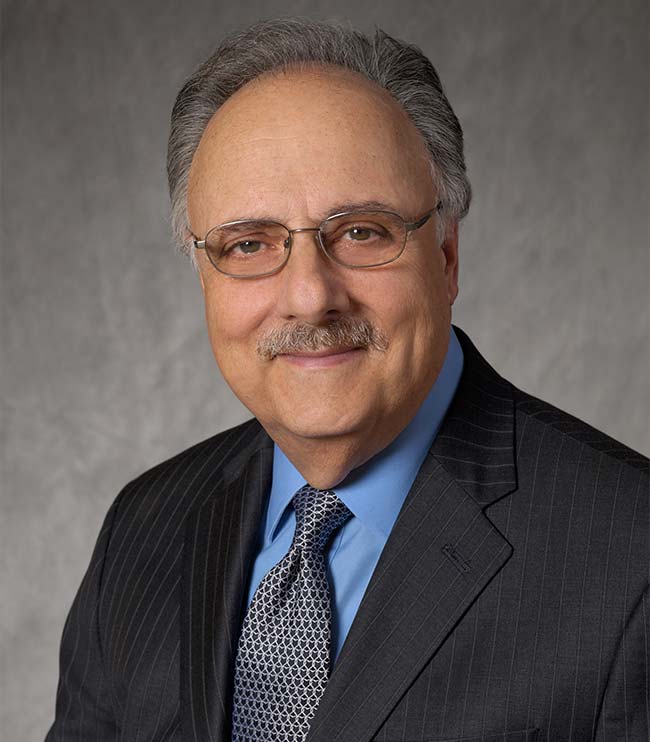 At Peltz & Walker the focus of practice was primarily in the defense of medical malpractice actions for various insurance companies, including Medical Liability Mutual Insurance Company, Travelers, Hartford, American Insurance Group, Chubb and GEICO, among others. Mr. Calandra has tried numerous cases to verdicts in the New York State Supreme Court and the New York City Civil and Criminal Courts in New York, Bronx, Westchester, Kings, Queens, Nassau and Suffolk Counties. He has also served as Panel Chairman and as single Arbitrator in the New York City Civil Court Compulsory Arbitration Program, and as an attorney-panelist for Medical Malpractice Panel Hearings, in Supreme Court, New York and Bronx Counties; has practiced before the U.S. Courts of the Southern and Eastern Districts of New York, and has argued appeals before the Appellate Divisions of the First, Second and Third Departments of the New York Supreme Court and the United States Court of Appeals for the Second Circuit. He has successfully brought a writ of certiorari before the United States Supreme Court. Mr. Calandra has been deemed qualified to run for judicial office by the Judicial Screening Committee of the Association of the Bar of the City of New York.